Baseball, softball, Scholastic Bowl may be added at Parker 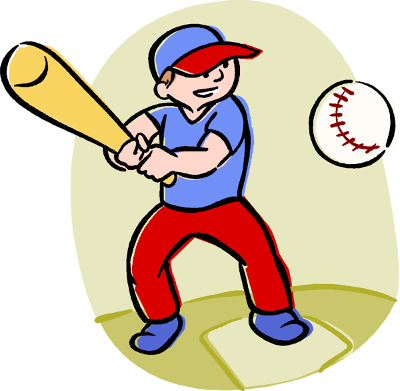 Parker Junior High School students may be taking pitches on the ball diamond in a competitive league this fall as part of a sports expansion in Flossmoor District 161.

District administrators Monday recommended the addition of baseball, softball and Scholastic Bowl; if approved by the Board of Education, the new activities would begin prior to the start of the 2015-16 academic year.

Parker Assistant Principal Bruce Brozynski said the three new sports are sanctioned by the Illinois Elementary School Association and would only be offered to 7th and 8th graders, at least in the first year of the program. The new activities would cost a total of $12,500 a year, he said.

“We’d be starting out on a small scale,” Brozynski said, adding that the softball and baseball teams would probably play between 10 and 15 games each season in a five-team conference. James Hart Junior High School in Homewood is adding baseball and softball next fall, and has offered Scholastic Bowl for several years, he said.

All three activities offer regional and sectional tournaments, eventually leading to state championships. Parker already offers IESA-sanctioned competition in cross country, track, basketball and volleyball. He estimated that about 15 students would participate in each of the activities. Baseball and softball have a nine-week season and Scholastic Bowl has a 14-week season.

If the school board approves the new sports, District 161 must sign a memo of understanding with the IESA and establish a stipend for team sponsors, mostly likely Parker staff members.

The IESA classifies baseball as a boys sport and softball as a girls sport.

According to the IESA calendar, tryouts for softball begin July 27, with games starting Aug. 8 and the state tournament ending in late September.