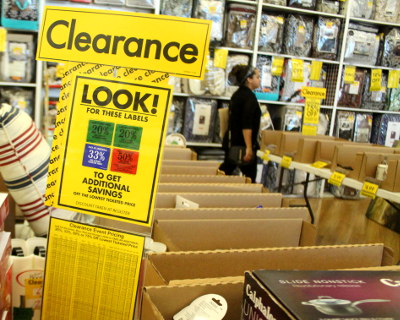 Village officials acknowledged Wednesday that efforts to persuade Bed, Bath & Beyond to reverse the decision to close its Homewood store have not been successful.

Company officials confirmed at the end of August that the store was slated to close, although no specific date was provided. Officials said the reason for the closure was the expiration of the lease for the space at 17910 Halsted St.

Village Trustee Lisa Purcell posted a message Wednesday to a local Facebook group where residents had been discussing the pending store closure.

Homewood Mayor Richard Hofeld had led the effort to contact the company directly and through intermediaries hoping to get the company to reconsider.

Hofeld said he believes it's always worth trying to work with companies rather than passively accept disappointing news.

Purcell said the situation has renewed her commitment to shop locally whenever possible.