New plan for targeting outbreaks. Gov. J.B. Pritzker announced on July 15 a new plan for how the state will respond if there's a resurgence of COVID-19 spread. The new mitigation plan will more precisely target areas with outbreaks of COVID-19. The four regions of the state's Restore Illinois plan have been split into 11 regions which mostly follow established EMS regions. Homewood and Flossmoor are in the suburban Cook County region.

A region will be subject to steps to reduce an outbreak if it has an increase in the seven-day rolling positivity rate average for seven days in a 10-day period or if it sees three consecutive days with an 8 percent positivity rate. The state's current rolling seven-day average has been hovering around 3 percent.

State update. Illinois has seen a modest uptick in case numbers since Phase 4 of the Restore Illinois went into effect at the end of June. The average number of cases per day during the first seven days of July was 752. The average for the seven days ending Sunday was 1,094. During the peak in early May, the state was regularly logging 2,000 to 3,000 new cases per day. The worst day, 4,014, was May 12.

Deaths per day are down some. In the first week of July, the state averaged 20 deaths per day. In the past week, the average was 15. Death rates are often several weeks behind case rates, so the numbers could rise in coming weeks.

Walmart, other stores go all-in on masks. Walmart announced this week that while many stores have required face coverings to comply with local or state mandates, the company will now make masks required in all its stores starting Monday, July 20. Company officials said: "We know this is a simple step everyone can take for their safety and the safety of others in our facilities. According to the CDC, face coverings help decrease the spread of COVID-19, and because the virus can be spread by people who don’t have symptoms and don’t know they are infected, it’s critically important for everyone to wear a face covering in public and social distance."

CDC: How Cook County Jail contained outbreak. Sheriff Tom Dart announced Wednesday that a CDC study found the department's "aggressive, comprehensive measures"  were able to contain an outbreak of COVID-19 at the jail "even as cases in the surrounding community continued to rise." Currently, just 11 of the nearly 5,000 detainees in custody at the jail are positive for the virus, and the positivity rate is below 1 percent.

Since May 15, 80 percent of the new cases have come from newly arriving detainees who were identified as positive at intake, rather than from those who were already in custody.

"Every new detainee is tested upon arrival then placed in isolation housing for 14 days and then tested again before being placed in general population,” said Dr. Connie Mennella, Chair of Correctional Health for Cook County Health.

Bad news with a bit of good. In a situation that might illustrate the challenges facing H-F schools this fall, 36 Lake Zurich High students attending sports camps and large social gatherings around the July 4th holiday tested positive for COVID-19, the Chicago Tribune reported July 15. All the camp participants were asked to self-quarantine for two weeks. The good news is that testing caught the outbreak so steps could be taken to slow the spread.

A lawsuit has been filed against the Illinois High School Association arguing its guidelines on wearing masks were too restrictive. IHSA has now said it will not set its own guidelines, but wait for directive from the Illinois Department of Public Health, the Illinois State Board of Education and Gov. J.B. Pritzker's office. 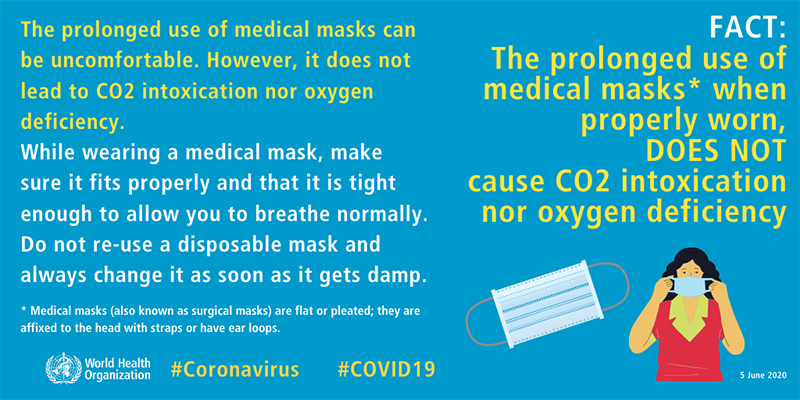